Trump – Enough of your ignorant and racist comments against immigrants! 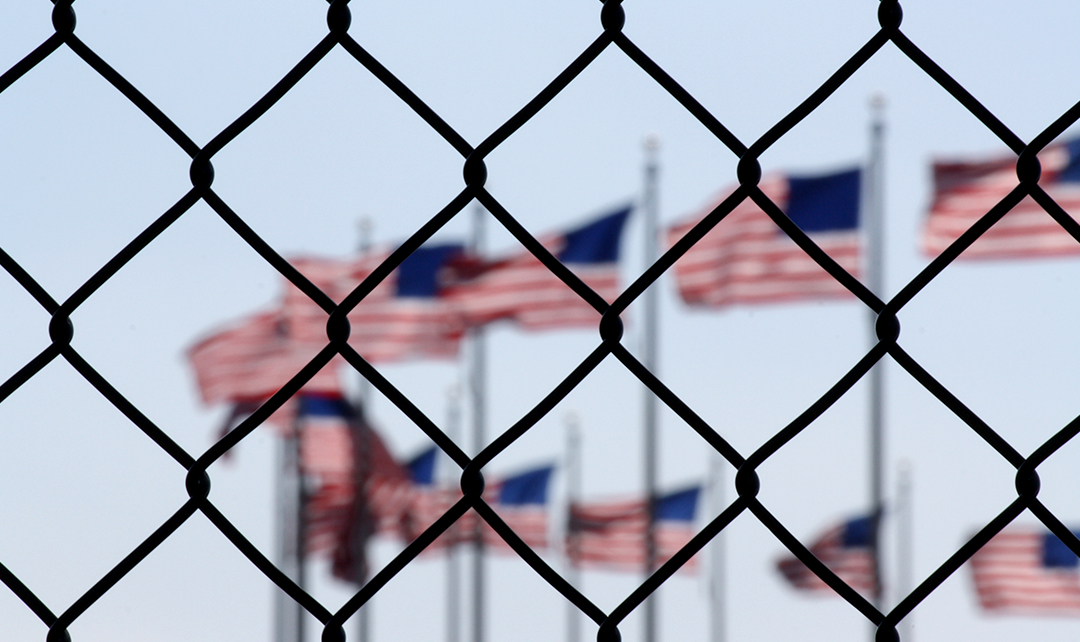 A few days ago, I watched Trump on television during a rally he was having in Dallas. As expected, the main topic was immigration. During his speech, he said that before leaving for the rally, he had met with victims of undocumented immigrants to promise them that as president he was going to deport undocumented immigrants. He said, “I will secure the border by building a wall.” I would rather invite any other presidential candidate who better meets the millions of American citizens who love these undocumented immigrants and whose votes are definitely not for Trump.

I refer to the thousands and thousands of American citizens who are married to undocumented immigrants. Just because someone tells him that his wife has to leave because she is undocumented, he is not going to change her or going to allow her to be deported.

Or the thousands of American soldiers whose parents or spouses are undocumented. It is difficult to understand what American soldiers must feel as, on the one hand, they put their lives on the front lines for our country, and on the other hand, while doing so, their country is detaining and deporting their undocumented family. Leaving them without a wife or husband or mother or father for their children.

Or the estimated five million American children living in a home in which at least one of the parents is undocumented. In reality, will these children be better off if the father or mother is deported? Who will take care of those children if the parents are deported or are in jail for being here illegally? It is obvious that a deported father, mother, or spouse is not going to let their family be taken away and they are likely going to return.

Or the millions of American citizens who know undocumented immigrants and who know that they are hard-working, honest, and trustworthy, so much so that thousands of them have left their children in order to take care of them as undocumented workers in the U.S., whether they are serving you in a restaurant or even working for you.

I imagine Mr. Trump’s plan would be to put them in jail if they return after deporting them, but that is not feasible either economically or morally. Economically it would cost approximately $31,000 per year to have just one person in jail. Imagine if only half of the 11 million deported undocumented immigrants returned. It would cost the government $170 billion to jail 5.5 million undocumented immigrants for just one year. Today, returning illegally after being deported is a crime punishable by imprisonment starting from 2 to 20 years.

And morally, it’s not logical to have an immigration system in this country that does not take into account the time that a person has been in the country and the American citizens (soldiers, teachers, children, parents, etc.) that are being affected. That is the legal system that we have today. Most undocumented immigrants are not undocumented by choice. They are undocumented because the legal system we have never allows them to regularize their immigration status. It is time to speak the truth and consider the millions of American citizens who demand that their politicians pass legislation that allows them to live legally with their loved ones.

I would like to invite a candidate to make a commercial with the faces of the millions of American citizens (soldiers, teachers, police, housewives) whose only wish is that one day their loved ones can legally live in this country. I’m sure they would all vote for that candidate! 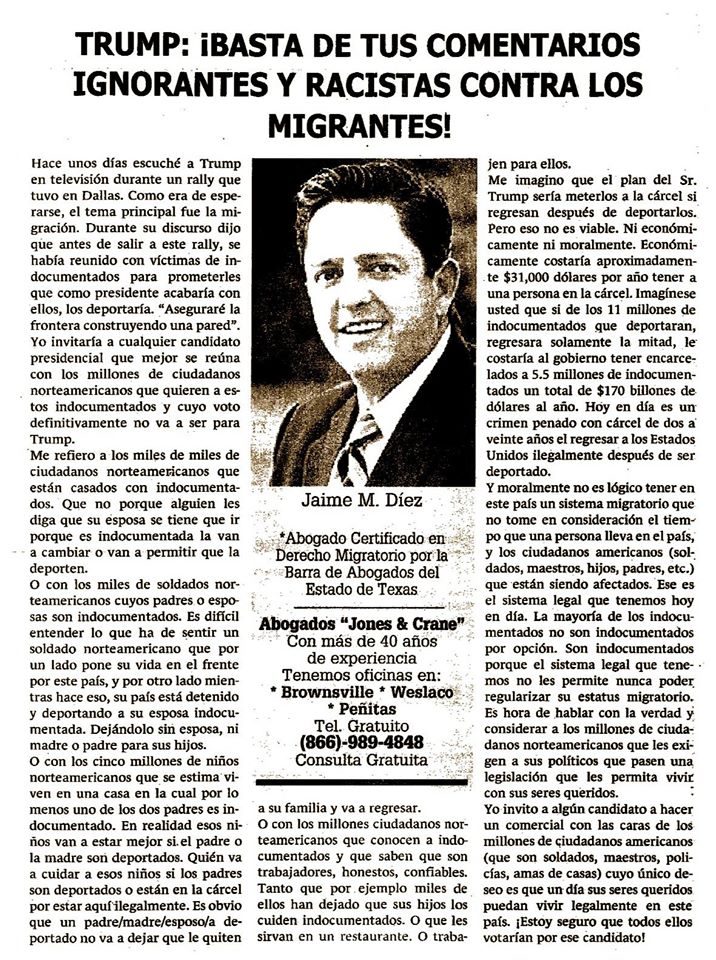 Share It
0 Comments
UNMAKING AMERICANS-INSECURE CITIZENSHIP IN THE UNITED STATES
July 9, 2020 0 Comments
I Used to be a Resident, but then I was deported. Will I be able to emigrate again in the future?
June 24, 2020 0 Comments