Can my child’s student visa be canceled for drunk driving? 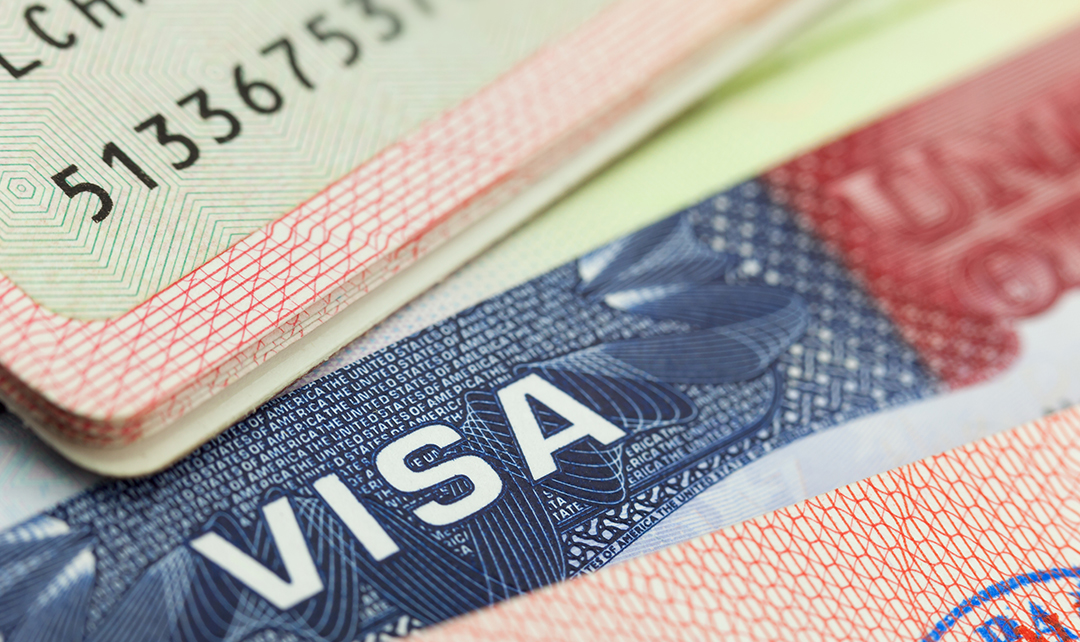 This week the question is this:
“Lawyer: I am Mexican, as are my two children. They both study in the U.S. on student visas. My question is this: a friend of mine told me that her friend’s son had his student visa taken away because the police arrested him for drunk driving. How true is this? And if it happens, what can the person do?”

The short answer is that the Consulate can deny your child’s student visa (or any visa) if the person has had any problem related to the consumption and use of alcohol.

The reason is this:

In 2008, the Department of State (DOS), which is the department in charge of the Consulates, sent an order to all the consulates of the United States, instructing them what to do in cases in which the applicant for a visa (including student, work visa E1/2, L1, H1B, TN, etc.) has previously been detained for any offense related to alcohol consumption. For example, drunk driving, being a minor in possession of alcohol, or having been stopped on the street while intoxicated.

The order says: “Understanding that the mere fact of being arrested for drunk driving does not make the person ineligible for a visa, the fact of having been arrested may mean that the consul needs to further investigate this person’s case in order to determine if the person who applied for the visa does not have or does not qualify because the person has a physical or mental problem that could be, or has been, a risk to the property, safety, or well-being of the person or of others. ”

Recognizing that the consuls are not doctors, the order asks the consuls that before granting the visa to the people in question, they must refer the case to one of their doctors so that they can do a medical examination to determine if the applicant has a physical or mental problem that could be a risk to the property, safety, or well-being of the people of the United States.

The consul should refer the person to a doctor if he or she was arrested for one of these offenses at least once in the past 3 years or has been arrested 2 or more times in his life regardless of when those arrests took place. It is important to understand that according to the order, it is not necessary for a court to have found that the person was guilty of a crime related to alcohol use. Simply by being arrested for the alcohol-related offense, the consul can refer the case to a doctor.

After determining that this is necessary, the consul gives the person a list of doctors (the doctors are in Ciudad Juarez), and the person has to make an appointment with those doctors for review. Once the doctor examines the person, he will prepare a report that he will send to the consul in which the doctor decides if the person suffers from a physical or mental problem that could jeopardize property, safety, or the well-being of other people in the United States.

If the doctor determines that the person is a danger, the consul will deny the visa. Once the doctor determines that a person is inadmissible under this section, in order for a person to attempt to obtain a visa again in the future, it will take time for another doctor to review him in the future to determine that the person has already changed and is no longer a danger to the United States. The decisions of the doctors, like that of the consuls, are not appealable. 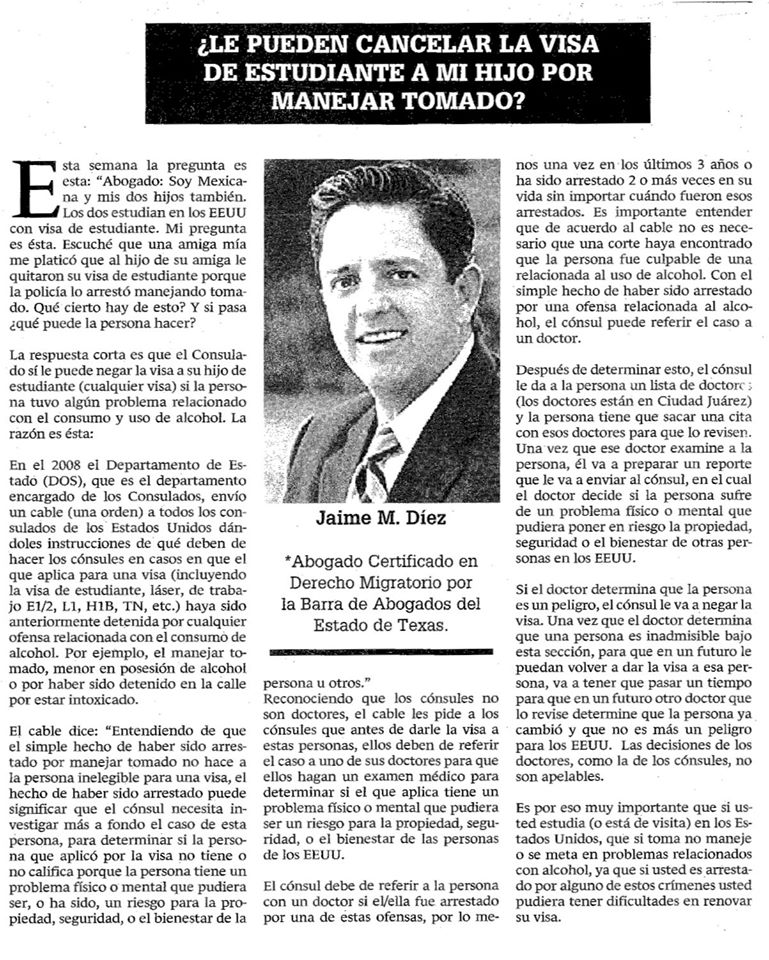 Share It
0 Comments
I Used to be a Resident, but then I was deported. Will I be able to emigrate again in the future?
June 24, 2020 0 Comments
Authorities Continue To Cancel And Deny Passports To Citizens Born With Midwives
June 18, 2020 0 Comments